Since the game was created in the mid 19th century, Australian football has been played where wool is grown. The local football team is still the centre of many wool-growing communities.

The campaign now involves many initiatives including placing the natural fibre into football supporter apparel. Shearers, woolgrowers, agents and studmasters across the country have united to support the campaign.

The Woolmark Company – owned by Australian Wool Innovation (AWI) – launched the campaign in July 2014 at the world’s biggest sheep event, the Australian Sheep and Wool Show in Bendigo, Victoria. 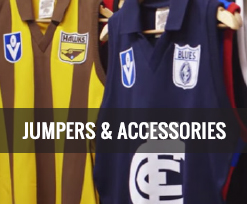 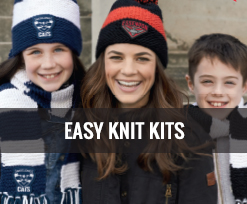